This author has not yet filled in any details.
So far Brett Allen has created 11 blog entries. 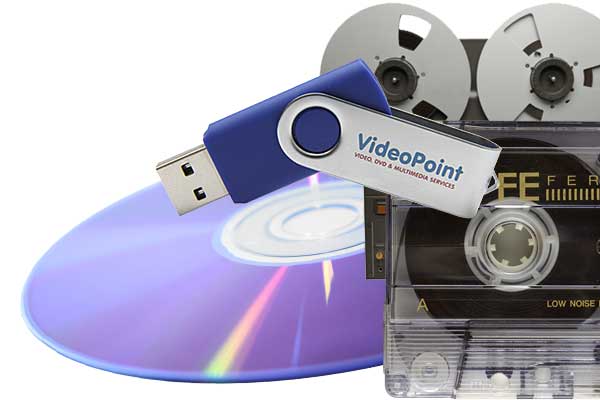 Some old cassette tapes and reel to reel tapes are quite noisy with hiss etc. While transferring we can try to improve the quality if appropriate. 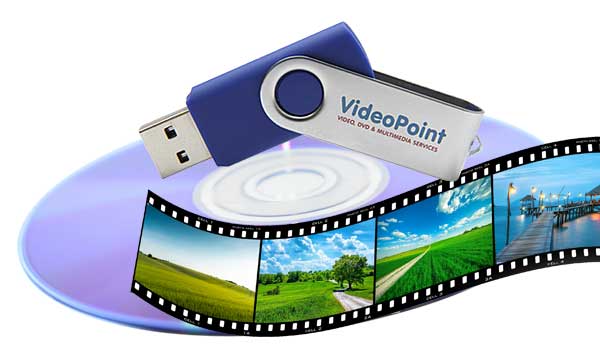 We take your photos  – either printed photos, slides or digital photos – scan them and put them on a DVD or USB stick that you can play as a slideshow on your TV or computer. 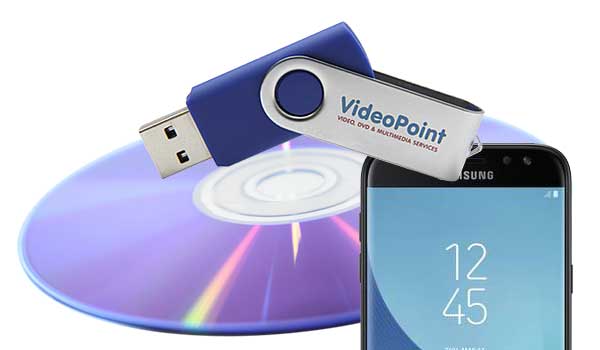 We can take the video files & images off your phone and make them into a DVD or just copy them to a USB stick. 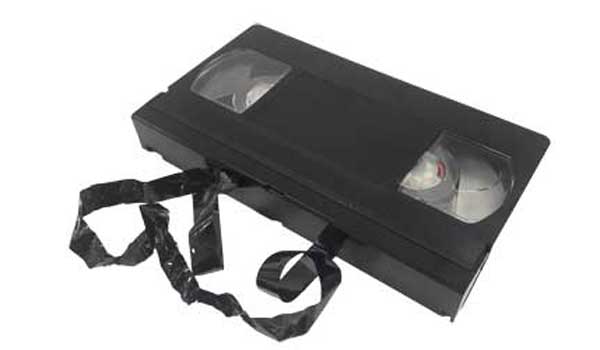 We can repair in preparation for transfer to DVD or USB:

We can’t repair  mouldy  tapes. We can try and copy tapes with minor spots of mould but not when the whole tape is mouldy. More information on mouldy tapes 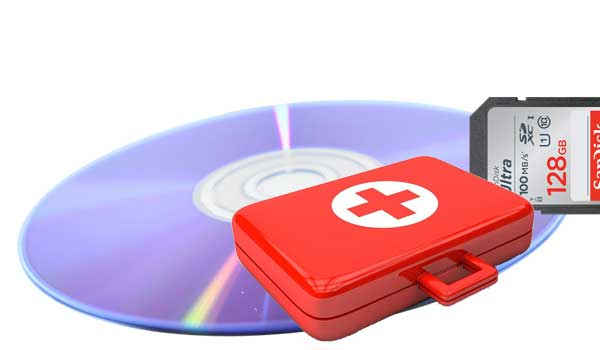 Have you ever had a recordable DVD stop playing?

Forgotten to finalise a DVD before removing it from your camera? Or have your favourite photos “disappeared” from your memory card/stick?

We have been quite successful in recovering data from damaged DVDs and CDs and even memory cards.

One customer thought the DVD of his little girl winning a talent contest was gone forever. However we managed to recover it in it’s entirety and he was over the moon – as was his daughter!

Have you got some video, maybe on your phone, that you want to share on YouTube but don’t know how?

We can do this for you.

If required we can also edit the video for you.

Why are there so many different types of tape?

I wont try and answer that question but here is a rundown of most of the tape formats. By the way we can transfer all these formats to DVD or computer files except the U-Matic tapes and the Video2000.

3/4″ U-Matic
1971
Developed by Sony, A professional video tape format. -It was among the first video formats to contain the videotape inside a cassette, as opposed to the various open-reel formats of the time.

Betamax
1975
Developed by Sony. Although generally considered the superior quality tape, Betamax lost the format war to VHS in the 80s.

VHS
1976
Developed by JVC and introduced in 1976. -During the late part of the 1970s and the early 1980s, the home video industry was involved in the VHS vs. Betamax war, which VHS would eventually win.

Video 2000
1979
Developed by Phillips as a consumer VCR system to rival VHS and Betamax. Even though it had several innovative features it wasn’t successful.

VHS-C
1982
Compact VHS. The format is based on the same videotape as is used in VHS, and can be played back in a standard VHS VCR with an adapter.

Betacam
1982
Developed by Sony. The format replaced the three-quarter inch U-Matic format, which Sony had introduced in 1971

Video8, Hi8, Digital8
Developed through the 80s and 90s
These were the most popular consumer camcorder tapes through the 90s due to small form factor and higher quality than that of the VHS.

MicroMV
2001
MicroMV was a videotape format introduced in 2001 by Sony.
The smallest of all video tape formats, 70% smaller than a MiniDV cassette

MiniDVD
While not a tape these recordable DVD 8 cm discs are commonly used in DVD-based camcorders. Depending on variant, these discs can offer up to 5.2 GB of storage space.

You can read more about tape formats at https://obsoletemedia.org/video/

Tapes sometimes get a layer of mould on them when you look at the tape through the clear plastic window. This is normally because they have been stored somewhere damp.

The tape in the picture above is bad but not the worst we have seen. Usually we find that the mould is in small spots over the tape.

If your tape is as bad as the tape in the picture there is not much we can do to recover the information on the tape.

Small spots of mould are normally ok with VHS tapes and we can copy them successfully.

Any mould on video8, Hi8 or miniDV tapes normally makes the tape unplayable. Due to the narrow width of the tape the mould makes the tape stick together causing the tape to tear when trying to play.

Can we recover mouldy Tapes?

A recovered recording might not be perfect due to the mould eating into the tape face. This is a time consuming process. Trying to recover video8, hi8 or minidv tapes is probably not cost effective.

Why transfer your videos to DVD?

We are often asked if videotapes will deteriorate over time. I always say “Probably”.

Tapes rely on good, dry storage and good quality tape. The more you play them the more likely you are to notice white flecks in the picture. This is the tape breaking down.

I have noticed that the older the tape the more reliable they seem. This may be due to better production processes in the early days and cutting corners to make the tapes cheaper later on. I remember paying about £12 a tape when I first bought a video recorder.

Another problem is the deterioration of the video recorder. Older machines have rubber belts which perish over time. If you try to play your tape in a machine with a broken belts it will almost certainly get mangled!

So whatever type of tape you have, whether its a full size VHS tape or one of the tapes from your camcorder it would be a good idea to get them transferred as soon as possible if you want to save those cherished recordings.

Video to computer files is just one of the services offered at VideoPoint. We normally convert to mp4 format which is a digital video file format which is pretty universal in that it will play on virtually any device. We will then supply on a USB stick.

mp4 can display higher quality images than DVD although it does depend on the quality of the source tape.

mp4 files supplied on a memory stick are easy to view especially if you have a modern TV with USB sockets. mp4 files will also play back on mobile phones, tablets, PCs and even some DVD and BluRay players

You can also easily copy your mp4 files onto your computer or another USB stick to share with friends or upload to YouTube.

mp4 files can also be copied to a computer for editing. You only need very basic editing software to edit mp4 files. Most PC or Macs come with basic edit software built in.

The cost of transferring tapes to mp4 files is about the same as for transferring to DVD plus the cost of any USB sticks we supply (8gb). You are welcome to supply your own sticks or USB drives if you wish.

VideoPoint provides a full range of professional video, DVD and multimedia services from video filming and post production through to dvd duplication and Video to DVD or USB for both the business and domestic markets. We have been providing DVD and video services for over 25 years so you can be confident we can help with your video project.

Great service, the transfer of my 16 Hi8 tapes was done quickly and returned with the memory sticks by signed-for post.

The label on the tapes was used to name the files which was very helpful.

Just had all our kids growing up history transferred from DVDs to memory sticks, brilliant job by Brett at VideoPoint.

I was so pleased with the service. I had old film from the USA which needed transferring to DVD & memory stick.  I would highly recommend VideoPoint: information, guidance, pricing, quality, speed of service and secure posting of completed transfers.  Thank you VideoPoint.

Super helpful nothing is too much trouble..really recommend

Great service from this company whom I used to transfer both old family cine films and family videos . Brett was approachable and helpful and the whole service was quick and very efficient. I would thoroughly recommend this company

After the first contact with VideoPoint I had a good feeling that I had found the right company to transfer my 178 Video8 and miniDV tapes to DVDs and hard drives. To my surprise, he not only converted the tapes in excellent quality, he also numbered and labeled them. VideoPoint did an absolutely top job far beyond my expectations and all for a more than fair price.